The office has been bustling with some casual talk of the election while we are busy accepting huge deliveries in preparation for graduation.  Life is continuing as normal and work tasks are being prioritised while the most significant election of a generation is taking place out in the polling stations of Britain.

What is pretty much certain is that we will face a hung parliament.  One party will most probably not win a majority and there will have to be negotiations, deals and compromises.  This is not something we are used to having in Britain and it is set to rock the boat on how people feel about the ‘first past the post’ system.

But what is really exciting about this election is that we can all vote.  We sit at our desks, making calls and paying people, tapping away at our keyboards like little woodpeckers while the shape of the political landscape shifts around us.  We have no fear about going to the polling station and voting after work.  We can go home and rest easy knowing that we got to put that X in a box and give our opinion.  People have fought and died for us to get this vote and people are fighting and dying around the world today trying to get it for themselves.

I will go out to cast my vote this afternoon and I strongly encourage you all to do the same.  It may seem like a chore, like your vote doesn’t matter, but ultimately you are taking part in a historic event that millions of people will be doing with you.  And I think that’s pretty special. 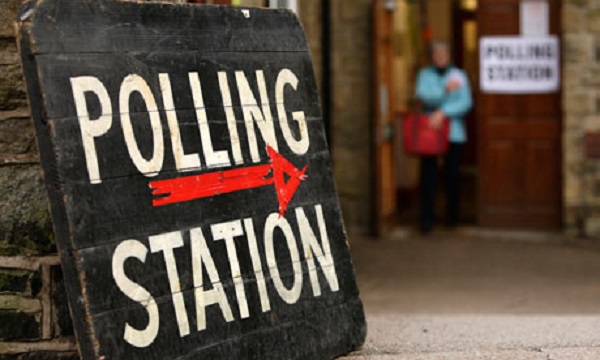